The PC was extremely pleased that Beeswax Farming has created a Permissive Pathway across its land between the top of Cow Lane and Rubble Pit Lane.

They responded positively to our request and we are grateful to them. However a Permissive Path is made at the discretion of the landowner and in order to ensure that we retain a public right of way the PC intends to submit an application to make the track from the top of Woodway to Bohams Road a Bridleway/footpath. This will take a considerable amount of time but we are starting to collect evidence in support of this application now.

We would like all users – dog walkers, walkers, cyclists, horse riders etc – to fill in the evidence form which could be obtained from the Post Office or downloaded here. Guidance on how to complete the form can be downloaded here.

To see which area will be covered by this application, you can consult this map.  Please identify the stretch of the path for which you can provide evidence and mark it on the map.

Please return the signed hard copy of the form and the map to Jane Gibson – 5 Westbrook Green or the Clerk, 83 Dibleys. Remember that you can provide evidence not only of your own use but that of others using Question 12 on the evidence form.

The more evidence we can provide the better and we must be able to cover a period of 20 years or more. Both current and historic evidence will be most useful. 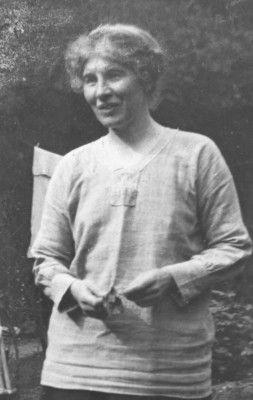