Cat on a Cold Tile Roof 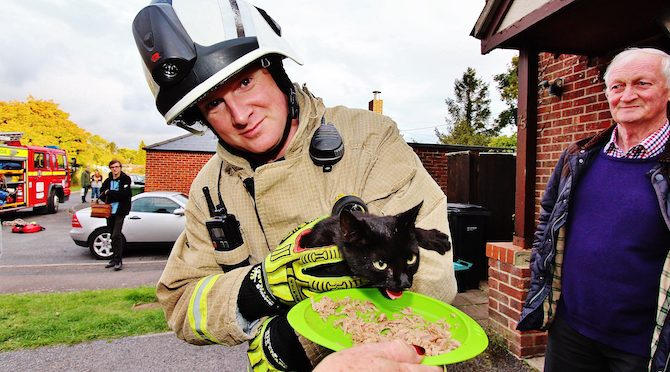