A Milestone in Local Conservation 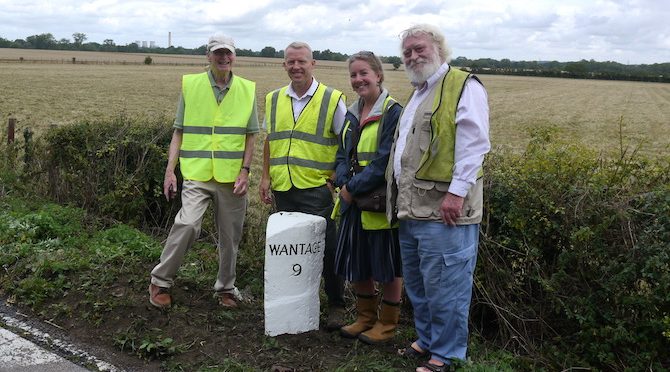